Reporting to the GM, Project Development the role will be respon­sible to : 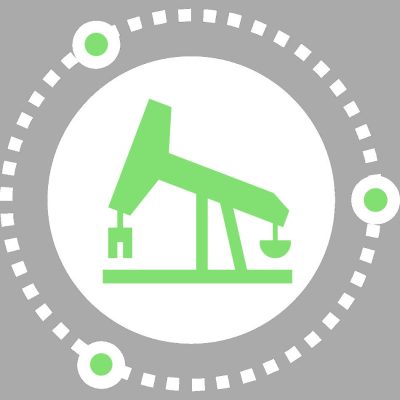